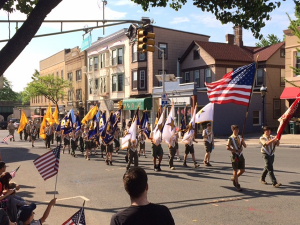 In the spirit of the National Memorial Day Program, the Cranford Memorial Day Committee will hold its annual Memorial Day Parade on Monday, May 27, 2019. Members of the Governing body of Garwood will participate in the parade and all residents are encouraged to attend. 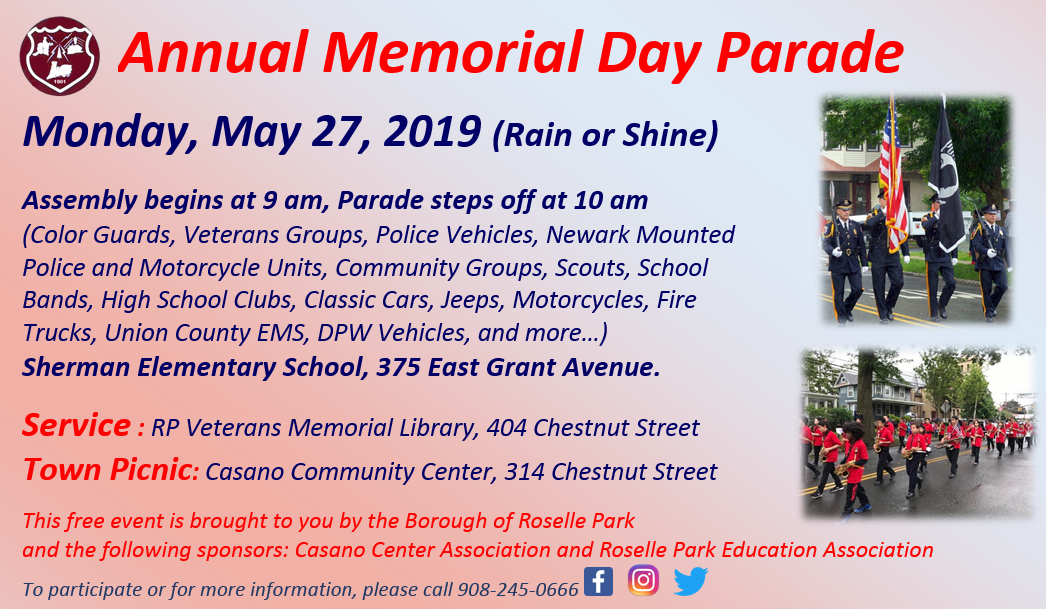 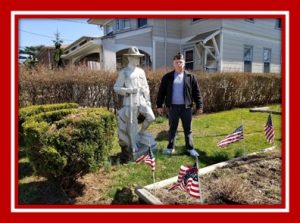 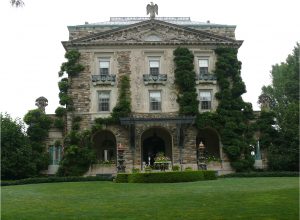 Calling all Cranford Tourologists to spend the day on a spectacular walking tour to
Kykuit, The Rockefeller Estate, Sleepy Hollow, NY

A majestic paradise with sweeping river views!
Kykuit was home to four generations of the Rockefeller family, beginning with the philanthropist John D. Rockefeller, founder of Standard Oil. His business acumen made him, in his day, the richest man in America. Now a historic site of the National Trust for Historic Preservation, this extraordinary landmark has been continuously and meticulously maintained for more than 100 years.

Notes: We recommend all Kykuit tours for ages 10 and up. They are not recommended for ages 5 and under, Strollers and backpack carriers are not permitted inside the house, but can be stored in the free lockers provided at the Kykuit Visitor Center at Philipsburg Manor. Neither the Classic Tour nor the Landmark Tour is wheelchair accessible due to the nature of the terrain. Historic Hudson Valley events are held rain or shine. All attendees must sign waiver.
________________________________________
Reservations booked directly through Cranford Recreation Center online or via phone. https://register.communitypass.net/Cranford 908-709-7283 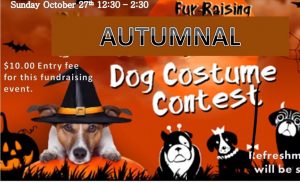 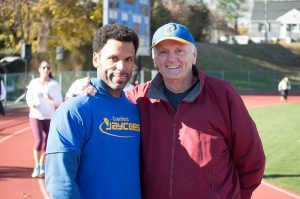 On the day after Thanksgiving, join fellow Cranford residents, family and friends on the Ray White Track at Memorial Field for Track Friday 2019.

Track Friday is held on the day after Thanksgiving, a day commonly known for mega sales and commercialism. Participants are encouraged to redirect some of their Black Friday dollar s to charitable causes, while also spending time with their community and burning off some Thanksgiving calories.

There is no registration fee to participate for Track Friday; all members of the community are invited. Instead, we encourage everyone to make a donation of any amount to a charity of their choice through our MightyCause team page.

Please support a charity listed on our Leaderboard, or add your own campaign by clicking “Join Team” below.

See you at the Ray White Track on November 29th at 11 AM!

On Friday, May 15th, join us in a one-mile virtual run/walk inspired by our Track Friday event. We encourage you to go “The Extra Mile” anywhere you’re comfortable (and permitted*), any time of the day, in honor of the high school seniors who are going the extra mile for our community.

All families who register through this page (https://bit.ly/JayceesExtraMile) and make a donation (any amount within your means) to the Cranford Jaycees will be entered into a raffle for some exciting door prizes from River and Rail Cantina, one of our great longtime sponsors.

* We encourage participants to stay in their neighborhoods, only walk with family members, and follow the town’s social distancing guidelines. Participants who feel more comfortable staying on their property – or who are looking for a fun twist – can participate in “The Extra Mile Challenge” at home.

For the first time, the Borough of Roselle Park’s annual Memorial Day Service will be conducted virtually,  due to the COVID-19 pandemic, on Monday, May 25th, 2020, at 10 a.m.

Mayor Sig and the Borough Council have requested that all residents take a moment to honor the men and women who have died serving our country.

Mayor Sig will then read the Honor Rolls of those who gave their lives for our country during World War I, World War II, the Vietnam War, and the Afghanistan War. The Roselle Park Fire Department will ring the bell in honor of our fallen veterans.

Residents visiting the Veterans Memorial Library after the ceremony are asked to respect social distancing guidelines.